Cinnamon has long been used as a spice and as a traditional remedy. As a supplement, you’ll find it in capsules, teas, and extracts. So far, doctors do not recommend it for any health problems. Although the research points to interesting possibilities, there is more research to be done. 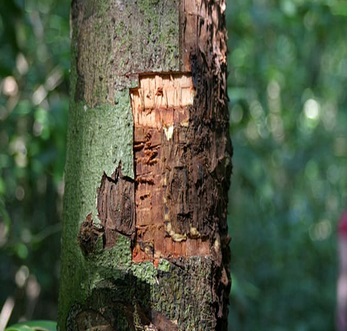 low blood sugar
Several studies in adults and animals with diabetes have found that cinnamon can help lower blood sugar, although other studies have not shown similar results. Scientists still do not know how cinnamon works. It’s also unclear how much it will take and how long the results may take.

increase metabolism
A lab study showed that an essential oil in cinnamon called cinnamaldehyde can target fat cells and make them burn more energy. This is exciting news for anyone trying to lose weight, but the research is still in its early stages. We have a long way to go.

great skin
Search online for “cinnamon face mask” and you’ll find plenty of DIY recipes that claim to combat pimples and redness. There’s very little to back this up — only one small study found that Ceylon cinnamon, specifically, can fight the types of bacteria known to cause acne. Another small lab study suggests that cinnamon can boost collagen production, which may help your skin appear younger.